As news coverage in our state capitol dwindles, it is important to have outside scrutiny of our elected officials and government bureaucracies. Readers can expect precise reporting as well as analysis and

Questions, comments or tips? Contact us by email or by phone at 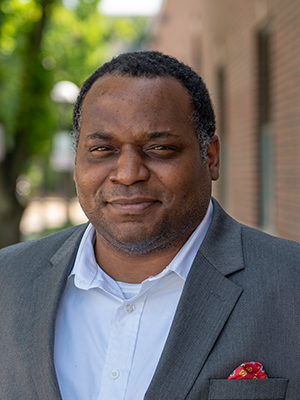 James David Dickson is the managing editor of Michigan Capitol Confidential. Dickson grew up in Inkster and now hails from Ferndale. After starting his career in 2007-2008 with a one-year fellowship at The American Spectator, Dickson then had stops at The Detroit News and two newspapers in Ann Arbor. He returned to the Detroit News in 2012, and stayed for a decade. He may be reached at Dickson@mackinac.org. 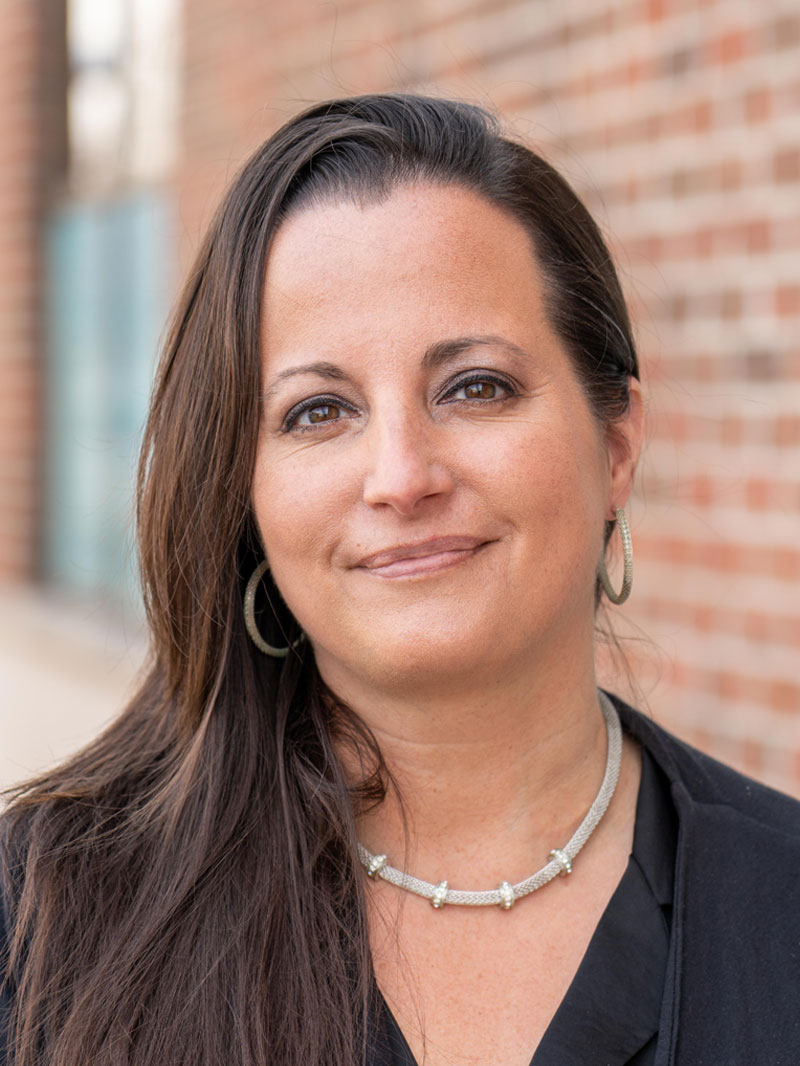 Jamie Hope serves as the assistant managing editor for Michigan Capitol Confidential. She owns a consulting business, and previously worked at the Michigan Legislature as a legislative aide, as well as for the House Republican Policy Office. She is an author and has written for American Thinker and Human Events. She may be reached at Hope@mackinac.org. 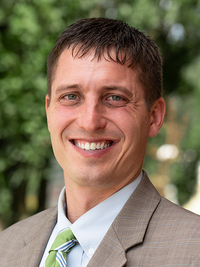 Jarrett Skorup is a contributing editor for Michigan Capitol Confidential. He is also the senior director of marketing and communications at the Mackinac Center. In this role, he is in charge of marketing efforts, media strategy, and overseeing policy campaigns and objectives. He has worked in a variety of roles at the Center since 2009. He can be reached at Skorup@mackinac.org. 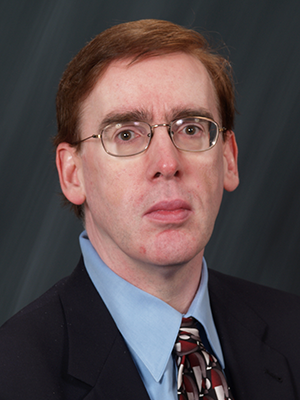 John LaPlante serves as an editor for Michigan Capitol Confidential and other publications of the Mackinac Center, including IMPACT magazine. He has written for a variety of commercial and nonprofit publishers, including USA Today, The Hill and The Detroit News. 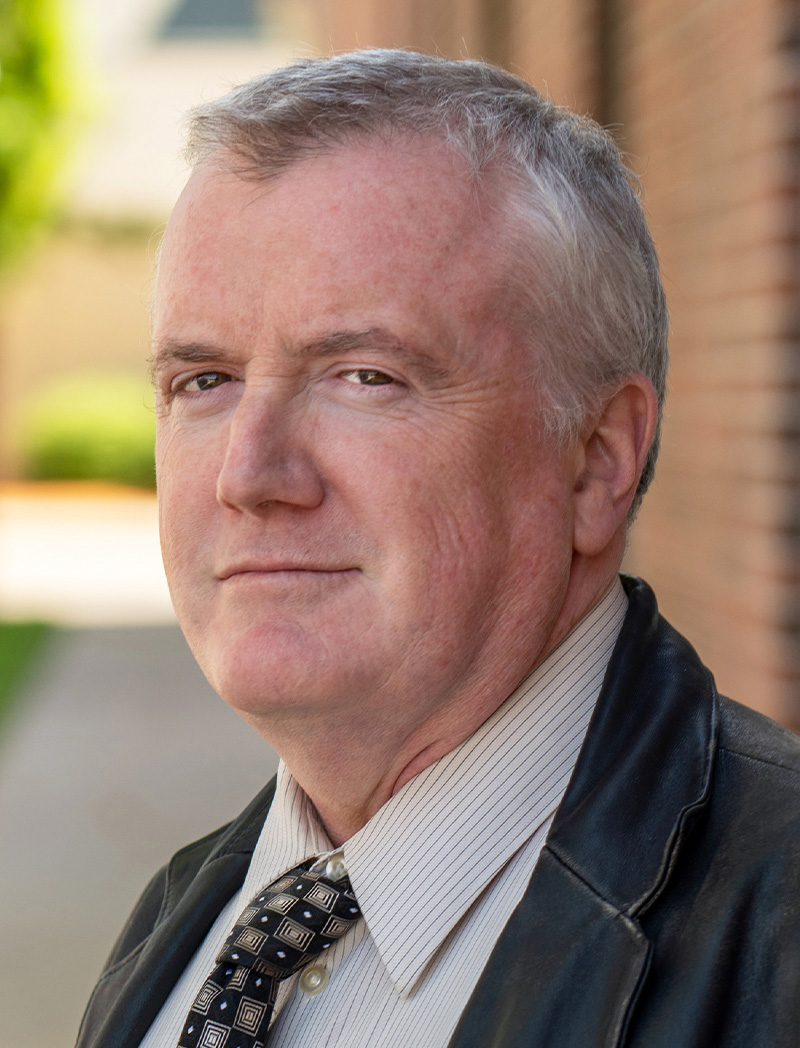 Tim Cavanaugh is senior editor at the Michigan Capitol Confidential and other publications of the Mackinac Center. Prior to this, Cavanaugh worked at Real Clear, the Washington Examiner, Wired, National Review, The Daily Caller, Los Angeles Times and many other publications.

Check out our free resources: