Activists and businesses that profit from wind and other renewable energy sources often claim that these produce additional jobs, and that this is a benefit. For example, the president and CEO of Consumers Energy recently said in a newspaper op-ed, “Building and operating more wind farms and solar power plants will create jobs.”

What the boosters don’t explain is how electric ratepayers benefit if the power they buy costs more because more people are needed to produce it. An image from the old “Back to the Future” movies illustrates the problem: 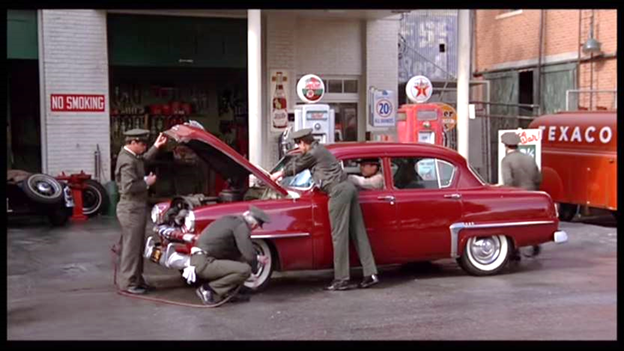 Still from "Back to the Future," 1985 Universal Pictures.

The scene evokes a time when gas stations were called “service stations,” and they competed on the basis of which one provided the most services – check the oil and tire pressure, top-up the fluids, clean the windshield, etc.

It sounds nice for motorists – until the extra cost of all those services gets added to the per-gallon price of gasoline. When consumers eventually had the opportunity to choose between more costly “full service” and cheaper self-serve gas, the window cleaners and tire checkers quickly disappeared.

So when activists and boosters cite “more jobs” as a benefit of renewables, families and small businesses should ask: Who’s going to pay for all those extra people needed to provide the same amount of power?