“If you build it, they will come” is the theory behind every mass transit project. Based on out-of-this-world numbers and watercolor renderings, the public is told the idea for the new train set is viable — it just needs some public money.

“If you build it, taxpayers will subsidize it” would be a more honest approach, based on the life path of the QLine, a commuter train traveling 3.3 miles of Woodward Avenue in Detroit, between downtown and Midtown.

As The Detroit News reported Friday:

Michigan taxpayers will chip in $85 million for the free rides on Detroit’s QLine street car over the next 17 years under legislation awaiting the governor’s signature.

A bill headed to Gov. Gretchen Whitmer’s desk, which her office said she would sign, would lock the state into a $5 million annual subsidy of the Woodward Avenue street car through 2039.

But no rides are free. The very few people who ride the Detroit streetcar will have their fares subsidized by Michigan taxpayers.

The News reports that on an average day in September, October and November this year, only 2,463 riders used the QLine.

This means 10 million people will be subsidizing a train used by fewer than 2,500 people a day, through 2039.

The $5 million subsidy from state taxpayers will cover about half the QLine budget, with the rest coming from private sources.

Detroit Mayor Mike Duggan, when reached by The News, couldn’t have been less interested in talking about the train that runs down Detroit’s main thoroughfare.

“The QLine is a private operation, a private business,” Duggan told The News. “Talk to Matt Cullen at the QLine board. This is not a city function.”

That’s a view widely held across Michigan — the QLine is a private train, and we wish it the best of luck.

But now, due to the generosity of Lansing, Duggan, his constituents in Detroit, and everybody else in Michigan will fund the train. The public subsidies started during the pandemic and will long outlast it.

“It was never contemplated that it would be self-sustaining as no other (transit system) is,” Cullen told The News. “It was never thought that the fare box would fully support it.”

While Democrats will “hold all the gavels” in Lansing in January, this subsidy didn’t need to wait for the new year to come into being. It was a Republican who led the effort. 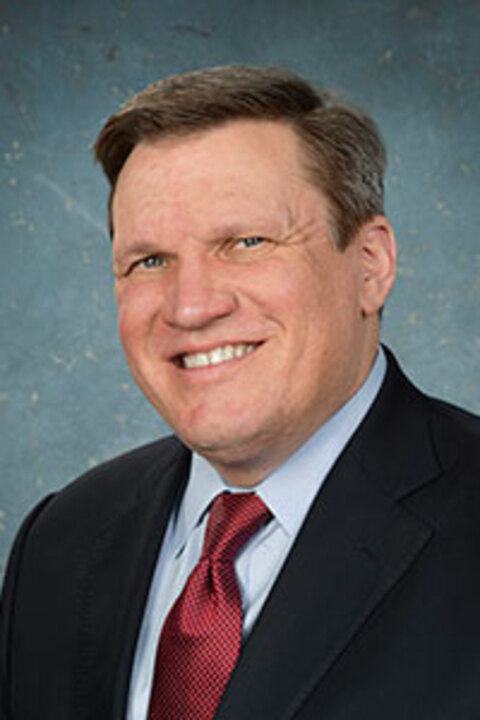 According to a House Fiscal Agency analysis, Senate Bill 1222 would allow the Detroit Regional Convention Facility Authority to “enter into a public-private arrangement” and eliminate a $279 million spending cap on the authority.

The subsidy was tucked inside Senate Bill 1223. Both bills passed both houses of the Legislature overwhelmingly.

This two-decade subsidy could not have been introduced or passed but for Republicans in Lansing. The bills passed with enough support, more than two-thirds of each chamber, that they would take immediate effect if signed.

Lisa Nuzkowski, president of M-1 Rail Inc., told The News that “by making it free, keeping it free, it makes it easy for people to hop on, hop off.”

Remember: If you build it, taxpayers will subsidize it.

Going into the lame-duck period, Gov. Gretchen Whitmer had signed 976 laws since 2019.

If Whitmer signs the QLine subsidy, as expected, law no. 977 will be a win for her voters and a gift from the Republicans who used to run Lansing: “Free” train rides for all in Detroit.