Michigan is not a windy state, but you wouldn’t know it from the actions of state regulators. Michigan’s Legislature has favored the wind industry, mandating that an increased portion of energy produced in the state must come from wind. These mandates are typically advanced under the assumption that energy produced by wind will eventually become competitive on price. That seemed true for a while, but lately wind energy prices have been stuck in neutral or even started to increase in Michigan. Unfortunately, it seems unlikely prices will improve with protective federal tax provisions being phased out and with the best locations for wind farms already occupied.

Today, the majority of renewable generation in Michigan is provided by wind and biomass sources, which — according to the Energy Information Administration — provide approximately 53 and 28 percent of Michigan’s renewable energy, respectively. Hydroelectric provides almost 18 percent and solar provides less than 1 percent.

The renewable energy mandate has been responsible for much of Michigan’s interest in expanding wind power. When combined with the generous federal subsidies, there has been significant artificial incentives to build wind generation facilities. Michigan taxpayers and residents pay for these policies and this development through federal taxes and renewable energy surcharges on monthly electric bills.

Energy experts always expected renewable energy costs to start out high; advocates argued that this was a relatively new industry that needed to get its feet under itself. But ratepayers were assured that early economic and policy support wouldn't be needed for long. Once sufficient experience was gained building and operating wind installations, energy produced by wind would drop in price and begin to outcompete other options.

Initially, those predictions appeared correct. From 2010 to 2012, contract prices of utility wind projects dropped substantially. But, in Michigan, price decreases stalled for four years and, in 2016, they actually increased. A recent wind contract — for the Pine River wind park near Alma — compounded price issues. This contract, one of the most expensive wind contracts signed in the U.S. in 2016, actually pushes Michigan wind prices back up to almost $60 per megawatt-hour.

To put this price in perspective, the investment group Lazard annually reports on the levelized cost of electricity. Their 2017 report describes expected market prices for wind of $30 to $60/MWh. Contract prices in Iowa and Oklahoma are as low as $20 per MWh, one third the price of wind in Michigan. 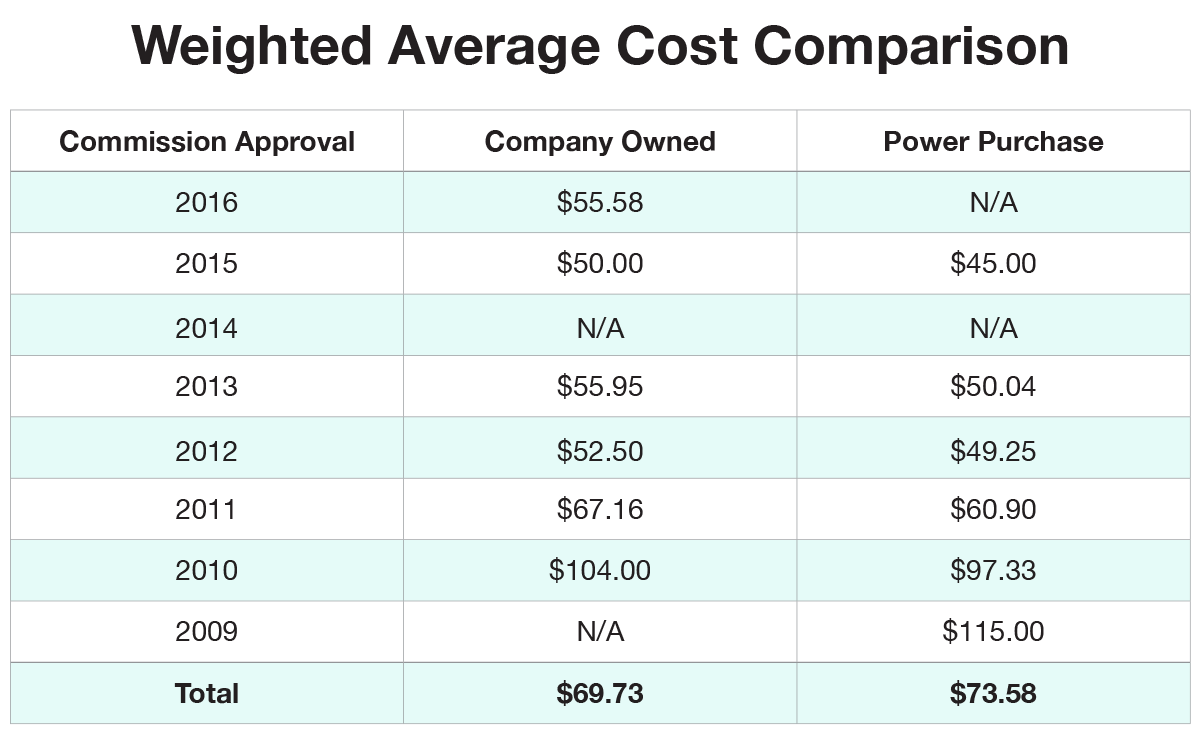 The differences in price exist largely because the best wind resources in Michigan would be considered some of the worst wind in Iowa. Wind speed maps demonstrate this reality and show that the only areas in Michigan with wind speeds comparable to interior states like Iowa and Oklahoma are in the middle of the Great Lakes. But building offshore wind turbines is both unpopular and significantly more expensive.

Utilities and wind developers know where to find the best onshore wind resources, and that’s why Michigan’s wind farms were preferentially located in Huron, Tuscola and Sanilac counties. Michigan’s remaining counties have average wind speeds at the low end of wind resources found across the nation.

Expanding wind development in Michigan is becoming an increasingly expensive proposition for Michigan residents. If wind energy were not subsidized and not mandated, but still made economic sense given wind resources and market conditions, there would be reason to celebrate the growth of this industry in Michigan.

It increasingly appears that wind energy is produced in Michigan only because politicians are forcing it into the system. High contract prices are obviously attractive to utilities and wind developers. But the costs of this policy are being passed off to ratepayers and taxpayers. The numbers are not adding up for more wind development in Michigan, so it’s time for legislators to reconsider the state’s renewable energy mandates.