Gov. Gretchen Whitmer is expected to veto a bill that would reduce Michigan's income tax rate from the current 4.25% to 3.9%, grant a $500 tax credit for dependents, and increase exemptions on some retirement income, which fiscal analysts project will save taxpayers $2.5 billion annually.

Whitmer said, "In its current form, this bill is fiscally irresponsible, unsustainable, and could increase costs for Michigan families at a time when they can least afford it." 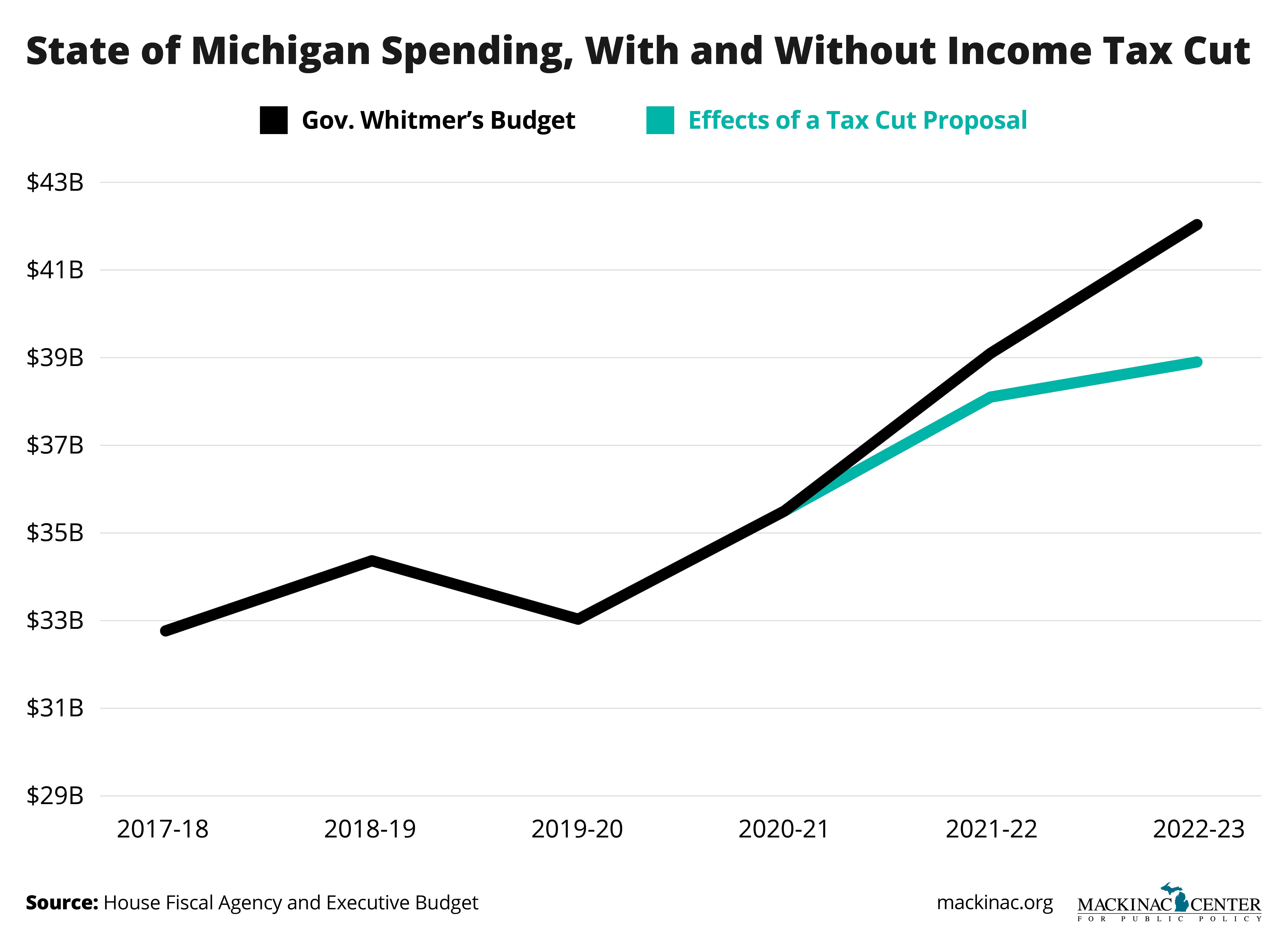