If Senate Bill 15 of 2023 becomes law, the 47,000 employees of the state of Michigan would be banned from using TikTok on their work phones.

SB 15 was introduced Jan. 17 by Sen. Lana Theis, R-Brighton, and referred to the Senate Committee on Labor. The most important part of the three-page bill comes at the end:

“A public officer or employee shall not use TikTok on an electronic device that is owned, managed, or controlled by the public officer’s or employee’s employer. As used in this subsection, ‘TikTok’ means the short-form video hosting service owned by the Chinese company ByteDance.” 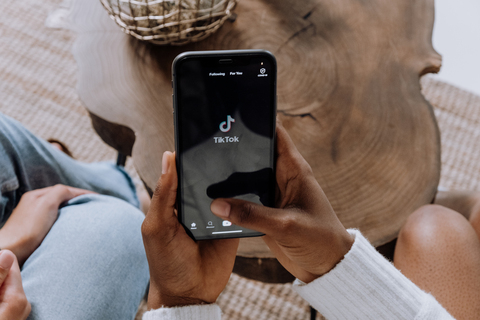 The bill’s passage is unlikely, given the political composition of Lansing. In 2023, Michigan Democrats “hold all the gavels” in the Legislature. There is no assurance that the proposal will get as much as a committee hearing.

The labor issue that’s top of mind for Michigan Democrats is the repeal of the 2012 right-to-work law, which allows workers to keep their jobs even when they opt out of their unions.

But the bill’s introduction is a signal of the political winds, which are blowing against China, America’s global adversary.

In Washington, D.C., the U.S. House voted to create a committee on U.S.-China competition. On that effort, Rep. Rashida Tlaib was the only Michigan representative to vote no.