House Republicans who voted to expand Medicaid say the measure has a cancellation clause. However, the Democratic votes needed to pass the legislation were secured only after the clause was altered.

Medicaid expansion is the top issue state lawmakers are facing regarding the implementation of Obamacare. Refusing to expand Medicaid would put Michigan among the 20-plus states that are holding out against it.

Gov. Rick Snyder wants House Bill 4714 passed. He cut short a trip to Israel to lobby Michigan Senate Republicans for their votes, but was unsuccessful Thursday when the Senate adjourned without voting on the bill.

In its original form, House Bill 4714 included a "cancellation clause" that required the Obama administration to agree to key reforms (such as health savings accounts and a 48-month cap on coverage for healthy adults without children) before the expansion could take place.

House Democrats did not support that original version of the bill. But then it was changed in committee to a version the Democrats now support. As currently drafted, the bill would put the expansion in place without requiring the Obama administration to agree to the reforms ahead of time.

In other words, Michigan would accommodate Obamacare first and then wait to see if the Obama administration approves the reforms.

The GOP House members from Macomb County and Oakland County who voted "yes" and responded to requests for interviews said the changes were not significant.

Rep Kowall and Rep. McCready responded. The other five lawmakers did not respond to requests for comment.

"I don't think the change is significant," Rep. Kowall said. "The legislation needs to be enacted into law in order for Michigan to go to the federal government to get the waivers. There will be no actual extension or funding expended until the waivers are granted." 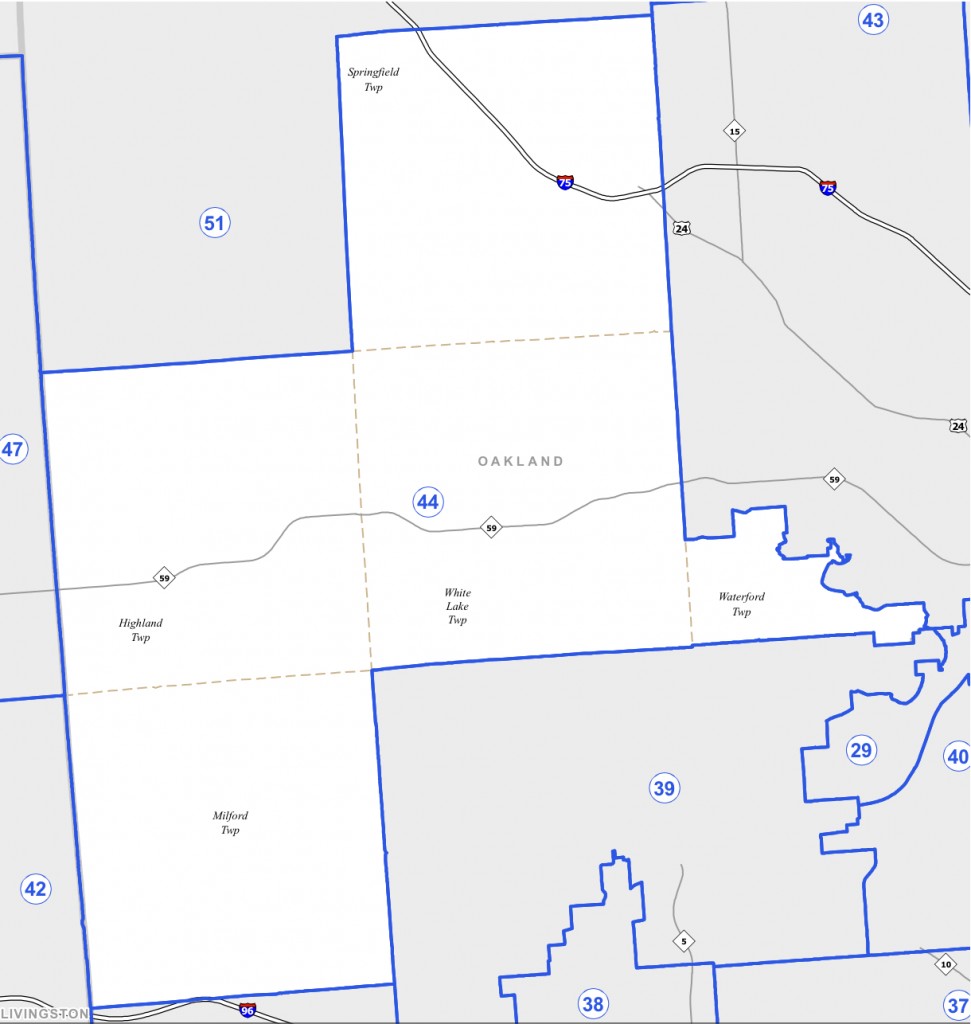 "The Medicaid Expansion bill specifically states in Section 105c that the Michigan Department of Community Health cannot enroll newly eligible individuals unless DCH obtains a waiver from the federal government," he said. "We built in several provisions to protect Michigan taxpayers, and most importantly, we built in a cancellation clause so that if the federal government doesn't accept our terms, the bill is nullified." 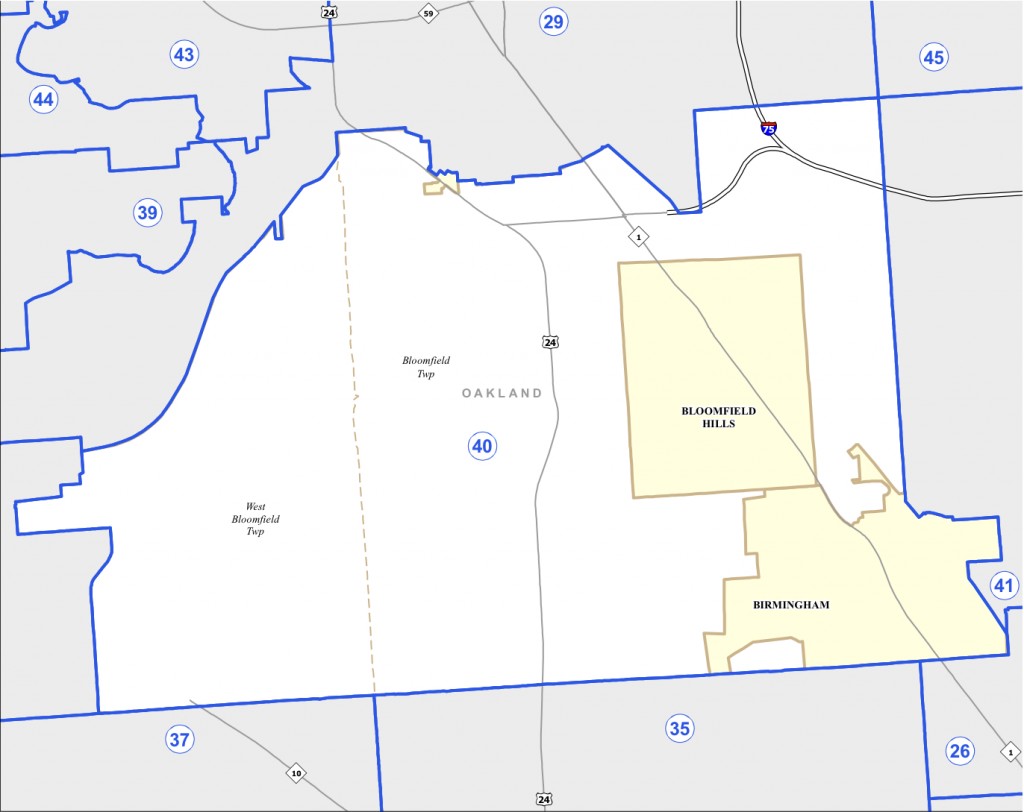 "The statutory language clearly presumes the federal dollars will start to flow on Jan. 1, 2014," McHugh said. "And it only makes sense under that presumption."

Rep. Crawford, who did not respond to requests for comment, represents the 38th House district, which is in Oakland County. It includes Lyon, Northville, Novi, South Lyon and Walled Lake. He is in his third and final House term. The 38th House district has a 57.8 percent Republican base. 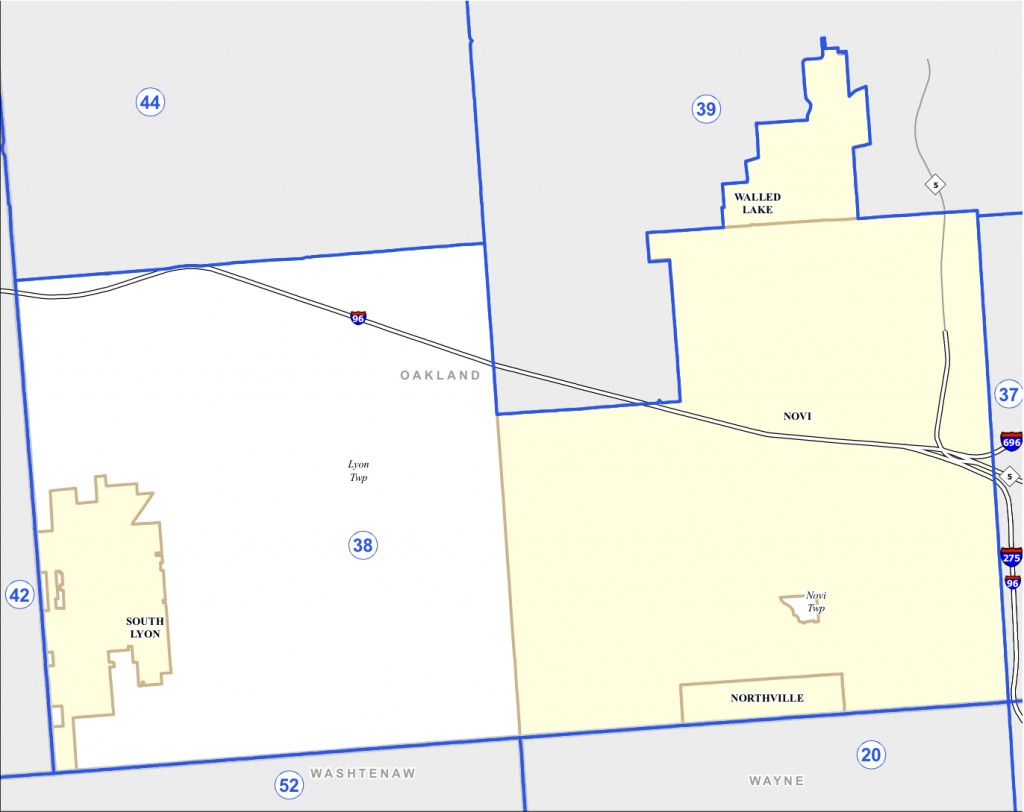 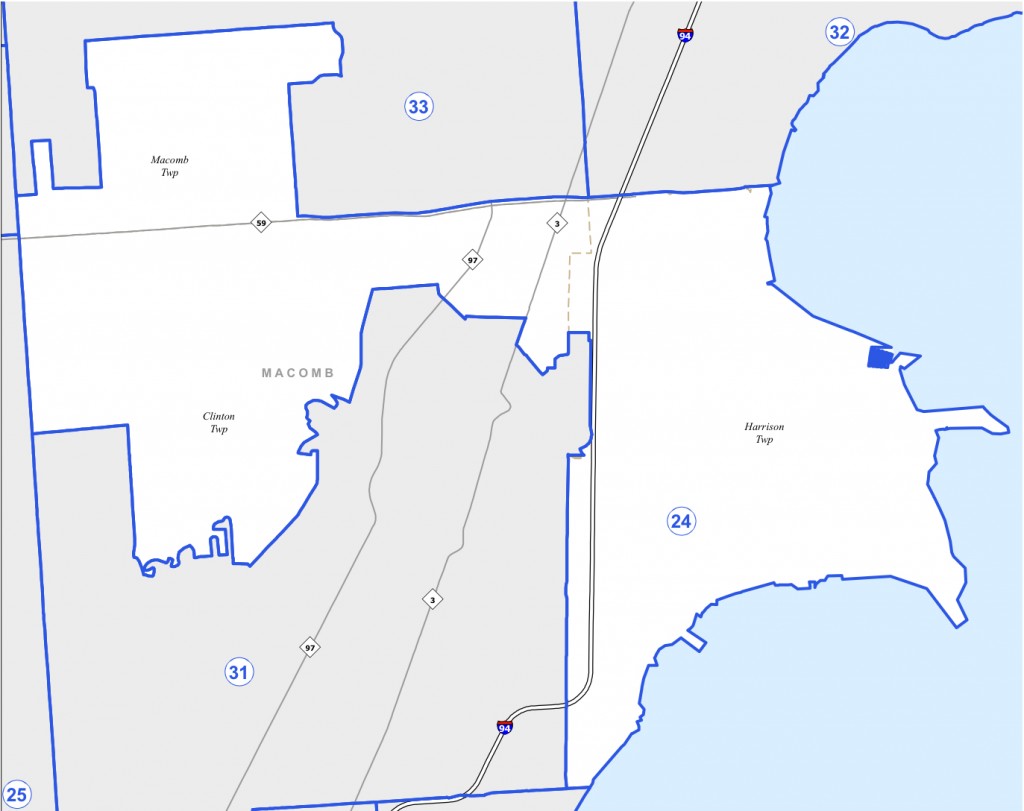 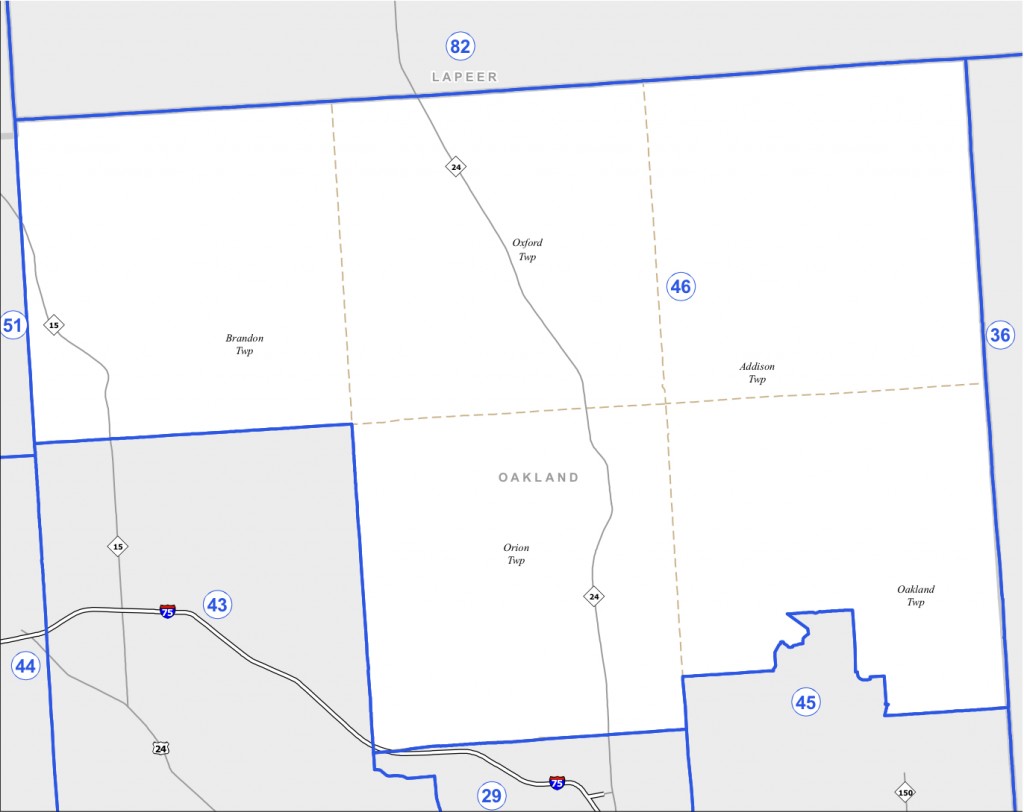 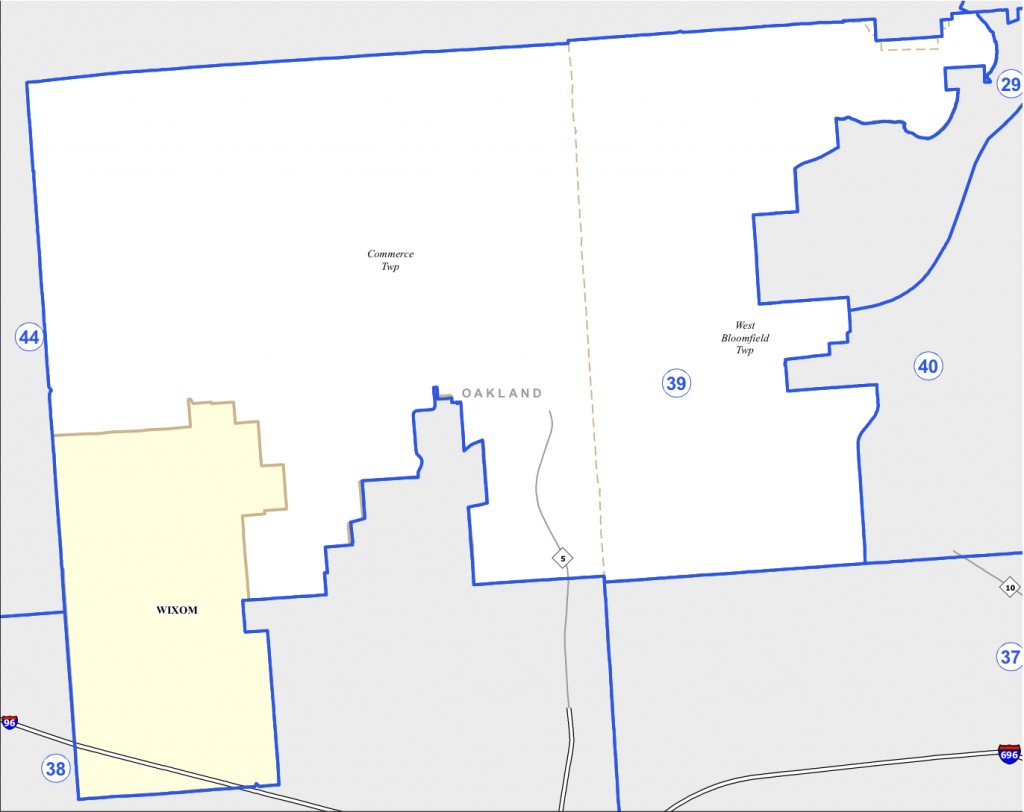 Rep. LaFontaine represents the 32nd House district, which is in part of Macomb and St. Clair counties It includes Chesterfield, New Baltimore, Carco, Columbus, Ira, Kenokee, Kimball, Memphis, Richmond, Riley and Wales. She is in her second House term and was first elected as part of 2010. She did not respond to requests for comment. The 32nd House district has a 52.7 percent Republican base. 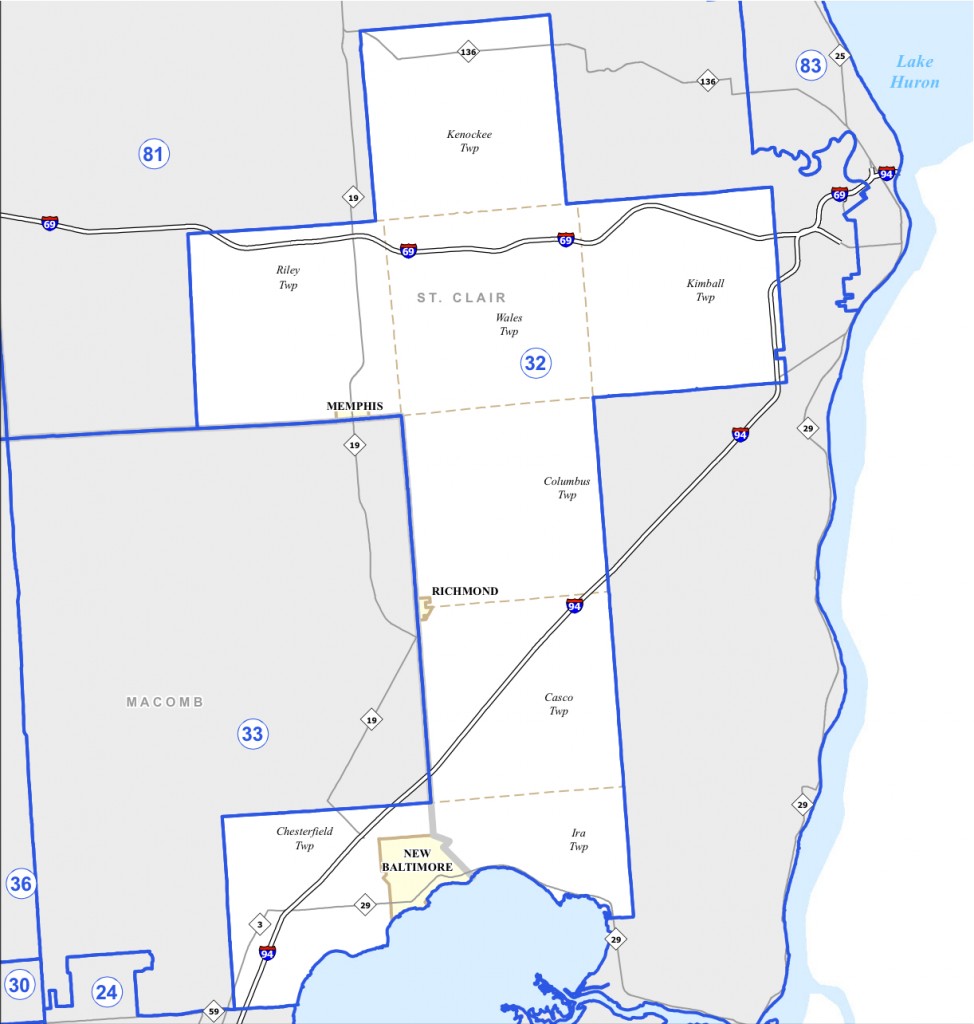